PETA Kids has picked our 2021 All-Star for Animals Contest winner. Congratulations to Brynley and runner-up Jayk! Brynley has won the title of All-Star for Animals, a shipment of delicious vegan cookies from Maya’s Cookies each month for one year (12 total), a merchandise gift bag from PETA Kids, and a special award. The runner-up will receive a box of vegan cookies from Maya’s Cookies and a PETA Kids T-shirt. Read more about these two compassionate kids below. 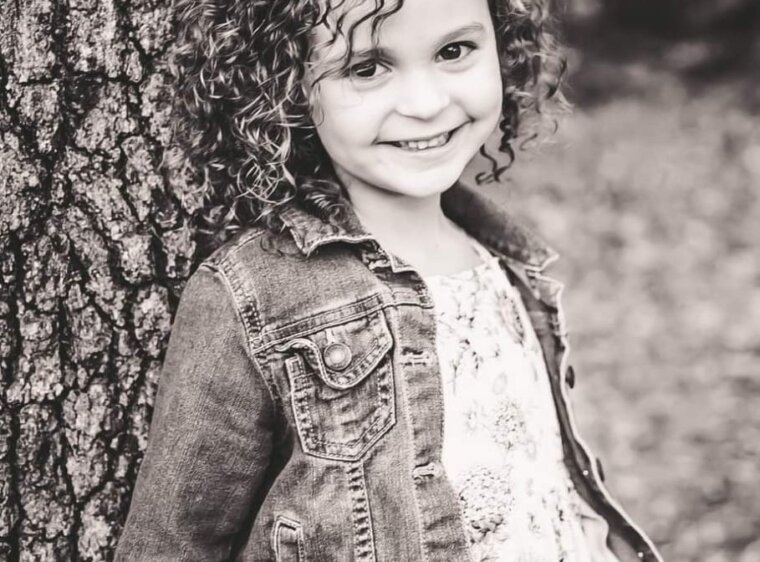 Brynley was born to vegan parents and has been vegan all her life (along with her siblings), and she loves to come up with ideas to help animals. One of her most recent accomplishments was writing and illustrating her own book on animal rights, called Helping Our World. It focuses on reasons why she eats vegan, includes one of her favorite vegan recipes—blueberry muffins (yum)—and discusses why people should adopt animals, not shop for them. She printed copies of her book and took it to school to share with her friends and classmates, sent it to some of the sanctuaries she works with, and sent copies to some of her family members.

For her birthday every year, instead of presents, she asks people to donate to her favorite animal sanctuaries. For her last birthday, she raised about $800 to $900 by doing this! During the pandemic, she also set up virtual dance class fundraisers for people all over the world and had her dance teacher instruct the classes. With these fundraisers, she was able to collect and donate more money to animal sanctuaries.

Brynley’s favorite foods include peaches, veggie pad see ew, and vegan chocolate cake. She has two guinea pigs, named Bubbles and Kinoconut, adopted by her family from a shelter. When she grows up, she wants to start her own farm sanctuary. 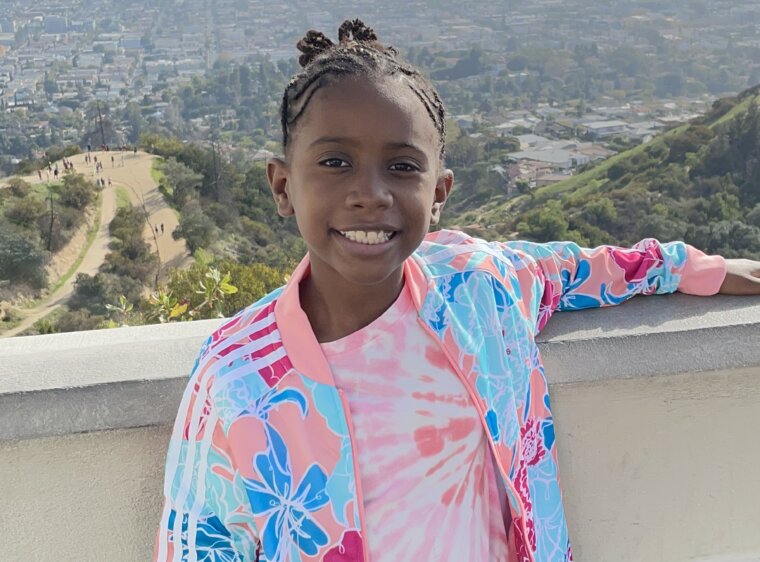 Jayk went vegan a year ago, and her whole family is vegan, too. She did her own research to discover why being vegan is important, and that’s when she found PETA Kids and started learning about a bunch of vegan alternatives to some of her favorite foods, like candy. She now uses PETAKids.com to learn about lots of different issues—like why going vegan helps animals and how trash fishing can protect our environment.

She advocates for adopting animal companions, not buying them. “Adopting an animal is better for the animal,” she says. Never calling animals “it” is also something she’s really passionate about. “Animals are living beings,” she says—they’re “individuals with feelings and we should respect them.” We couldn’t agree more.

Jayk doesn’t believe in half-stepping when it comes to being vegan, and her favorite foods include vegan bacon and grapes. When she grows up, she wants to be an animal rights activist—but we know she’s already a fierce one!

To all the kind kids who entered this year’s contest, thank you for all that you do to help animals. Each nominee is a true winner for being such a superhero to animals, and we hope you’ll enter again next year!